In Rossio we remember the first meeting between Baltasar and Blimunda. It takes place during an auto de fé (a public penance ritual carried out by the Inquisition) where the protagonist’s mother is condemned for witchcraft. The Inquisition, its establishment in Portugal, its methods and the persecutions that echo in the novel are remembered at the Church of São Domingos.

At the Praça do Comércio we get to know about the life of the court and, above all, about one of the most emblematic stories in the book: that of Father Bartolomeu de Gusmão and the invention of his flying machine that will cross the skies of Lisbon.

Casa dos Bicos, one of the structural points of the Route, has been the headquarters of the José Saramago Foundation since 2012, in front of which is located the olive tree brought from Azinhaga do Ribatejo, whereupon its roots rest the ashes of the writer. 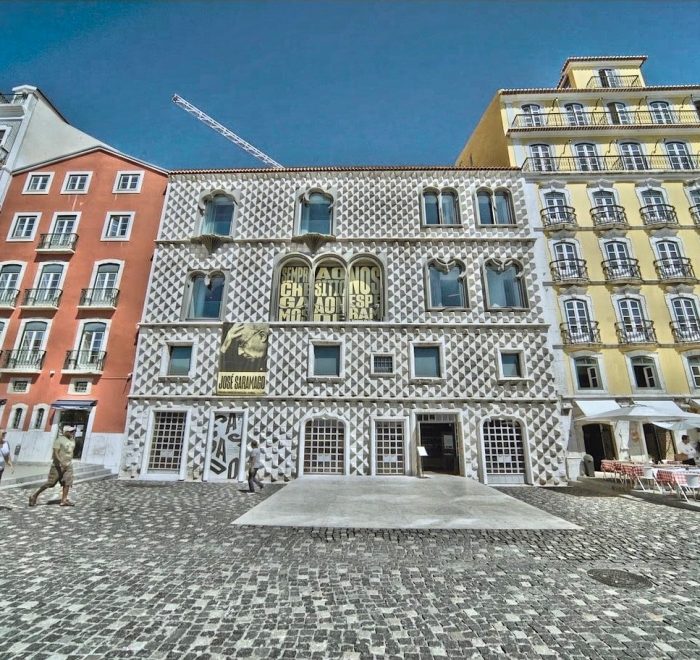 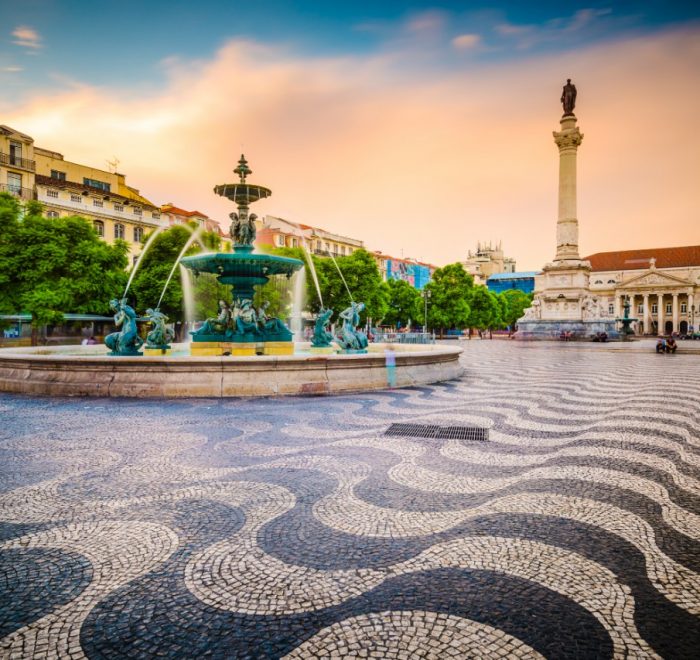 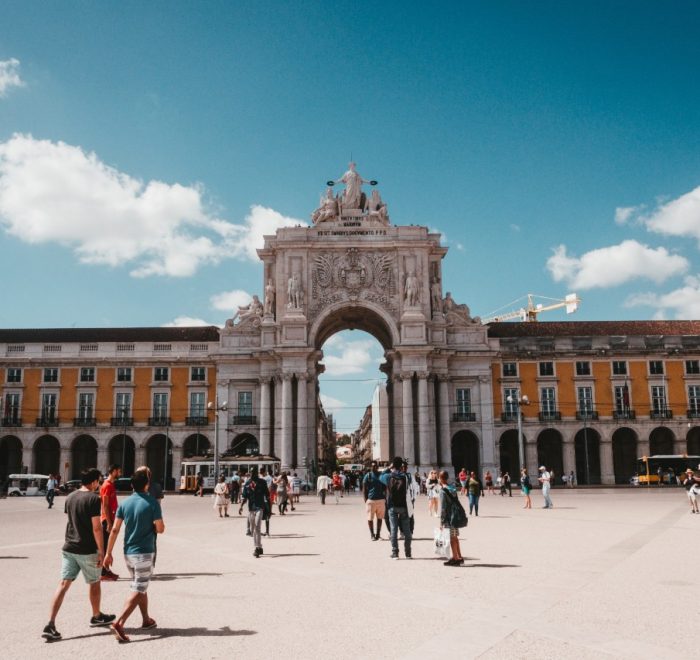