(…) Fate, that agent of good and evil, ordained that the statues should come face to face with the novices where the road from Cheleiros joins up with the one from Alcainça Pequena, and this fortuitous omen was seen as an occasion for much rejoicing on the part of the congregation. (…).

The oldest document relating to the church dates from 1270 and is an instrument of possession of D. João Perez, bailiff of Sintra and member of the Order of the Temple. The first major renovation of this primitive temple occurred from 1363, under the initiative of the then prior of Cheleiros, Vicente Anes Fróis. In his will, this clergyman mentioned the intention to be buried in the church of Alcainça in the chapel that his father had built, and which still exists today. Target of several architectural interventions in the 14th, 17th and 19th centuries, the current temple resulted from the expansion in the south direction, in which the chancel is home to a large carving altarpiece, and the body extended to the west and endowed with covered ceiling was associated with a new main facade and probably the bell tower. Its walls are entirely tiled and the churchyard is fenced with a wall. The portal is classified as a Property of Public Interest (1926). 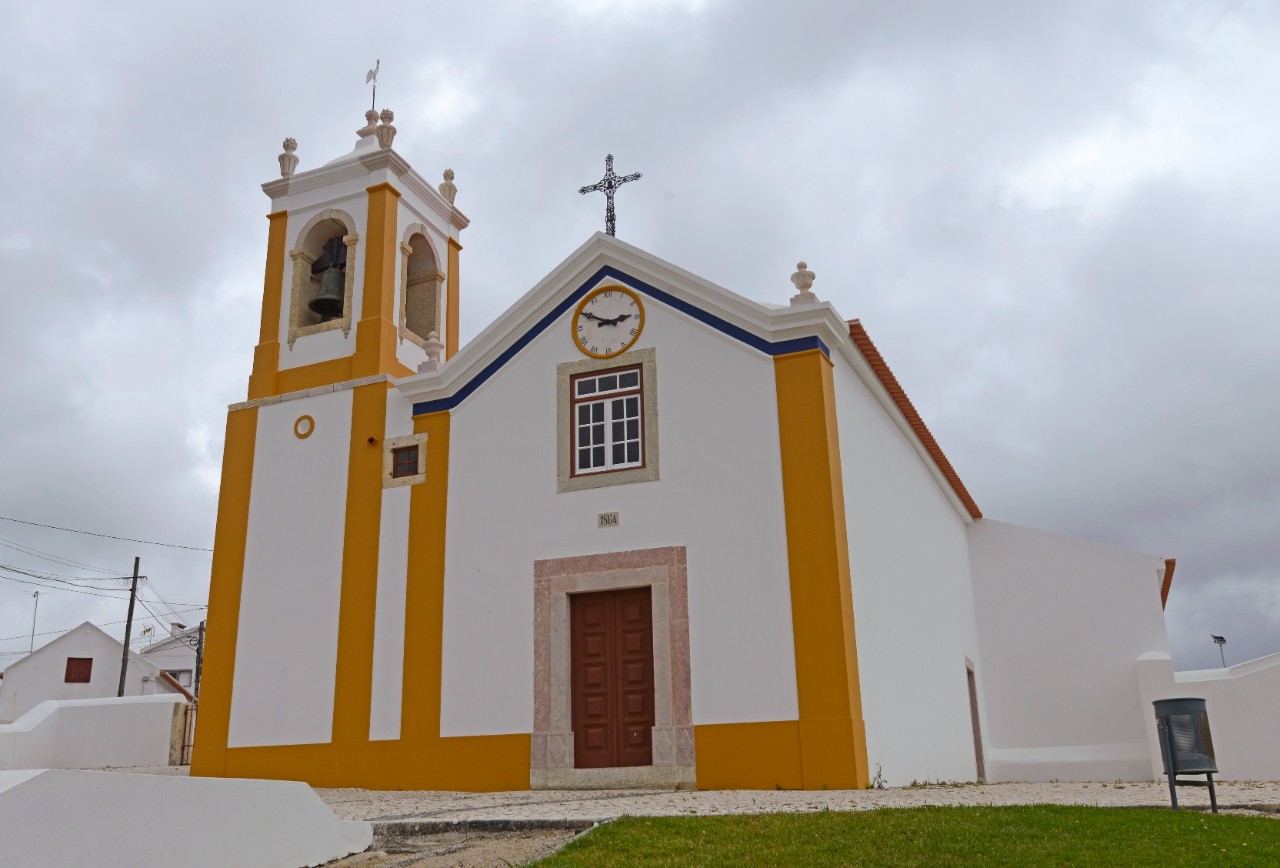 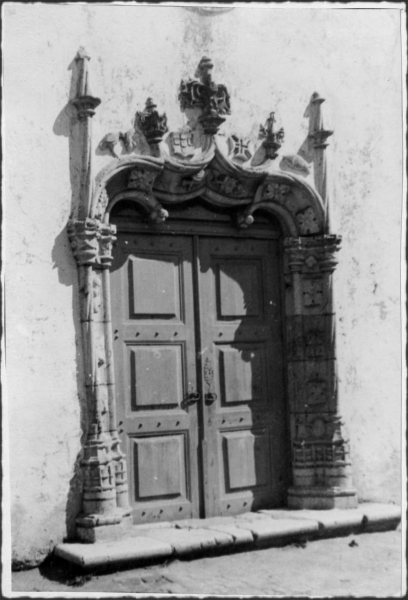 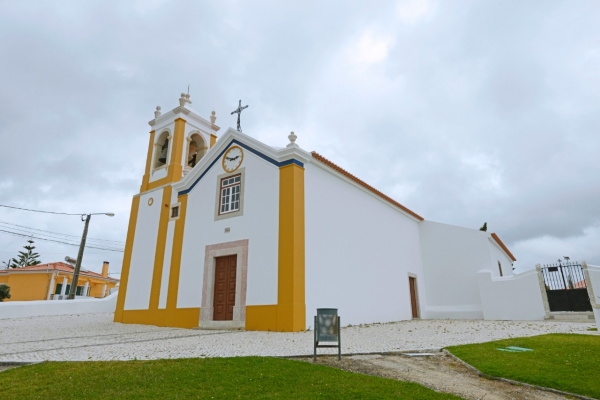 Alcainça is a place name of Arabic origin meaning monastery. For this reason, it is thought that, before this territory passed to the Portuguese crown, there was a Christian monastery tolerated by the dominant Islamic power. From this Mozarabic past no monumental vestige has reached, only a small fragment of pilaster, of average artistic quality, which however reveals the medieval importance of the village. The fact that there were two Alcainças (the Small, Pequena, and the Large, Grande, still toponymically confirmed today) presupposes that, at some point in its history the locality had two distinct communities. In 1270, the Order of the Temple had two farms in Alcainça Pequena, assuming that the main settlement was concentrated in Alcainça Grande, where the maiden church and the main housing nucleus were located. São Miguel de Alcainça was detached from the Municipality of Sintra in October 1855, incorporating the Municipality of Mafra as a parish. In 1923 it lost the status of parish and became the place of the parish of Malveira, having been detached from it in 1985, when it joined the Municipality of Mafra, regaining the position of parish. 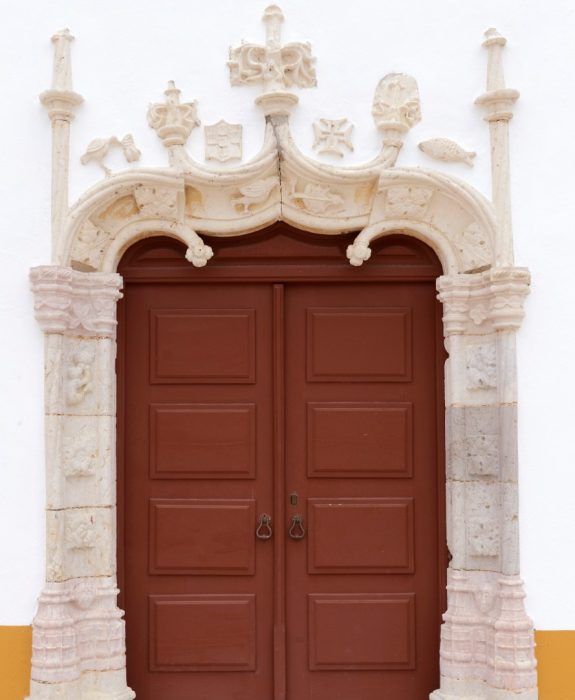 Built at the beginning of the sixteenth century, it has the particularity of having one of the most relevant Manueline portals of the Municipality of Mafra, alluding to the three Ages of Man and the advent of the Holy Spirit. For this reason, it was classified as a Property of Public Interest in 1943 and 2002. Fruit of the improvements received in the first half of the 18th century, after the 1755 earthquake, it temporarily served as a Mother Church. Its main function was to assist the sick, poor and travellers, and the association of hospital and hostel was a common rule.