(…) the Sete-Sóis house , as has already been mentioned, is by the Church of St Andrew and the Viscount’s Palace, here in the oldest part of the town where the ruins of the castle built by the Moors are still standing, they left early, meeting up with other men along the route, whom Baltasar recognised as neighbours also helping to build the convent, (…) and since Mafra lies at the bottom of the valley, the men have to climb improvised paths, for those of former times have been covered over with the rubble cleared from the Alto da Vela (…).

Within the medieval walls, stood the Church of Santo André, built between the 13th  and 14th  centuries, it a parish church and collegiate until 1835 and 1848,respectively. The first documentary reference dates from 1279, where inside it was home to the tombs of the sponsors of Mafra, D. Diogo Afonso de Sousa and D. Violante Lopes Pacheco. The monument is one of the best examples of a Gothic parish, replacing an earlier temple. Reformed in the sixteenth century, having been covered with a vault, during the seventeenth and eighteenth centuries, it underwent a transformation in terms of architecture and artistic equipment, and was restored in the twentieth century by the Directorate-General of National Buildings and Monuments. The restoration, carried out under what would have been the norm at the time, sought to restore its primitive feature, demolishing the baroque bell tower. It was classified as a National Monument in 1935. 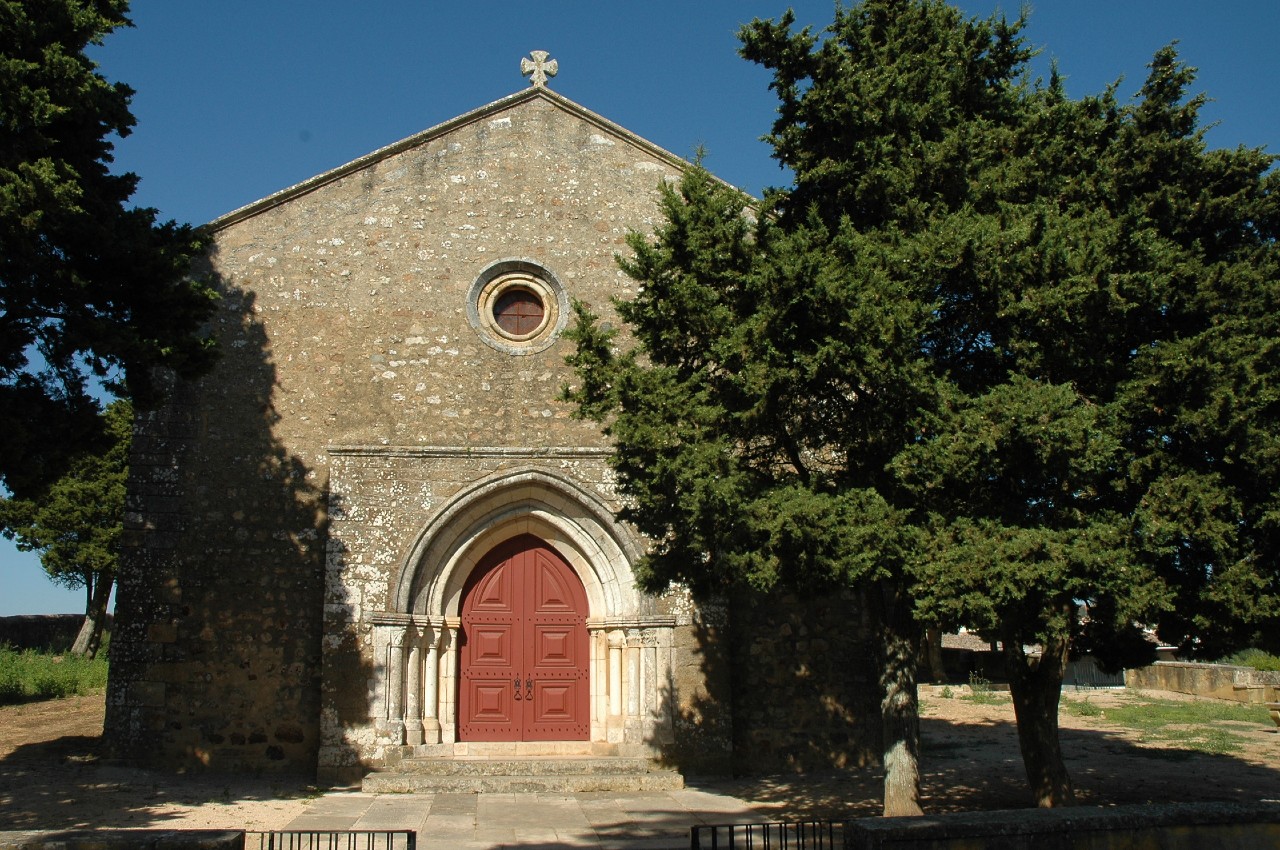 Palace of the Marquises of Ponte de Lima

The Palace of the Viscounts of Vila Nova da Cerveira, later Marqueses of Ponte de Lima, lords of the village of Mafra, was built in the 17th century, probably taking advantage of the structures of the medieval palace. King João V, when coming to Mafra to follow the construction works of the Palace-Convent, would stay overnight here. At the end of 1805 it was the scene for the “Conspiracy of the Nobles” or the “Conspiracy of Mafra” against Prince Regent D. João, future King D. João VI, and housed General Louis Henri Loison during the French occupation (1807-08). After being acquired by the Municipality of Mafra, on the grounds of the old Quinta da Cerca, school, and facilities for associations and the Municipal Sports Park were built. Since 2011, the palace has been transformed into an International Research and Training Centre, entitled “University of Values”, by the Luso-Illírico Institute for Human Development.

Located on the old medieval corridor, Quinta da Raposa owes its name to the beneficiary José Joaquim Raposo. The manor was the residence of botanist and archaeologist Estácio da Veiga (archaeologist and anthropologist of the 19th century) while he was investigating in the Mafra region. In 1953 it was intended for the installation of the Seminary of St. Vincent de Paul of the Portuguese Province of the Congregation of the Mission. In 1973, the Municipality of Mafra acquired Quinta da Raposa in its entirety, and it was where the Primary and Secondary Schools of Mafra came to operate. It is currently home to the Conservatory of Music of Mafra and the Casa da Música Francisco Alves Gato. 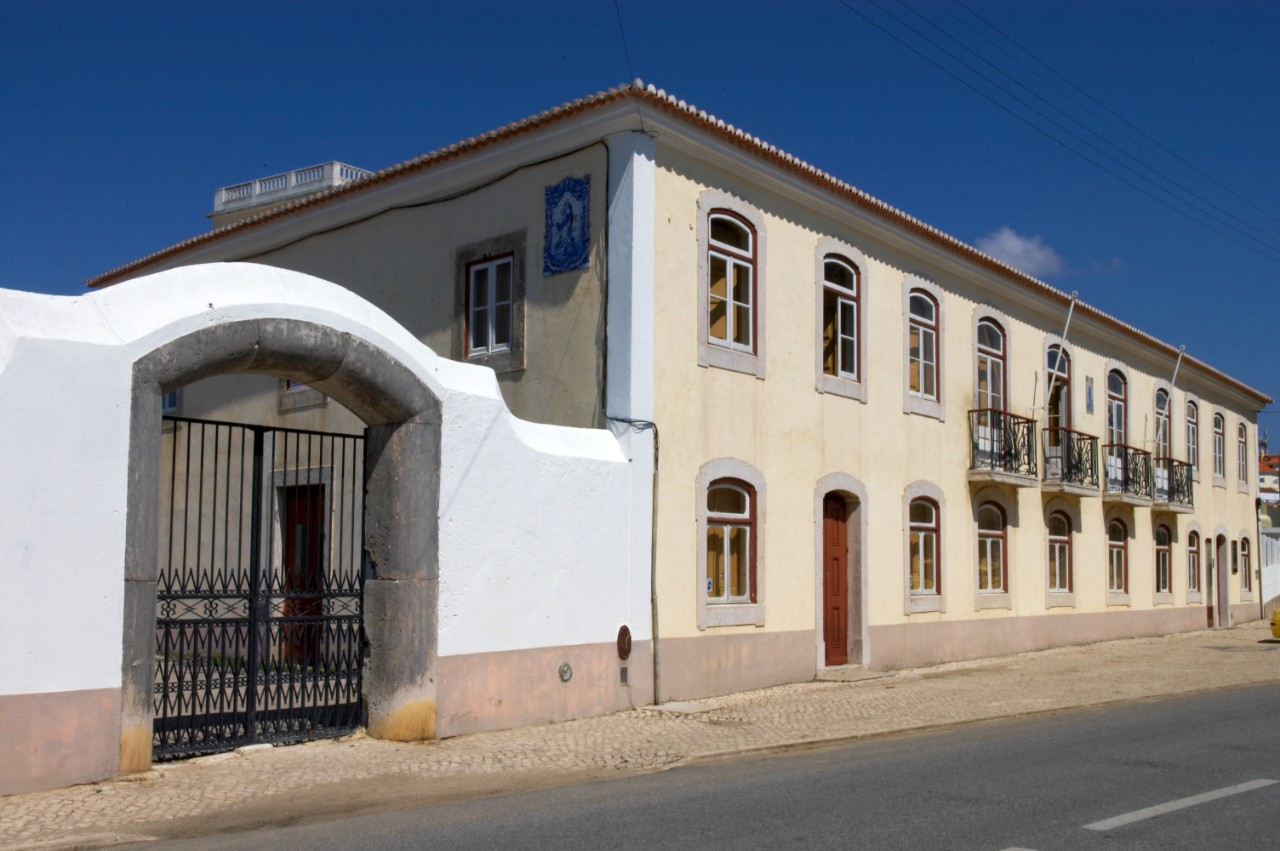 The Old Town hall building, now the Professor Raúl de Almeida Municipal Museum, was built at the end of the 16th century and expanded between the 17th and 18th centuries. It is a high-quality example of administrative and judicial baroque civil architecture. It was Paços do Concelho (Town hall) until the mid-19th century, when it was converted into a civil jail, a function it held until the 20th century. The pillory, dating from the 17th century, has been classified as Property of Public Interest since 1933, although there most definitely must have been one from the medieval period, which must have been lost in time.