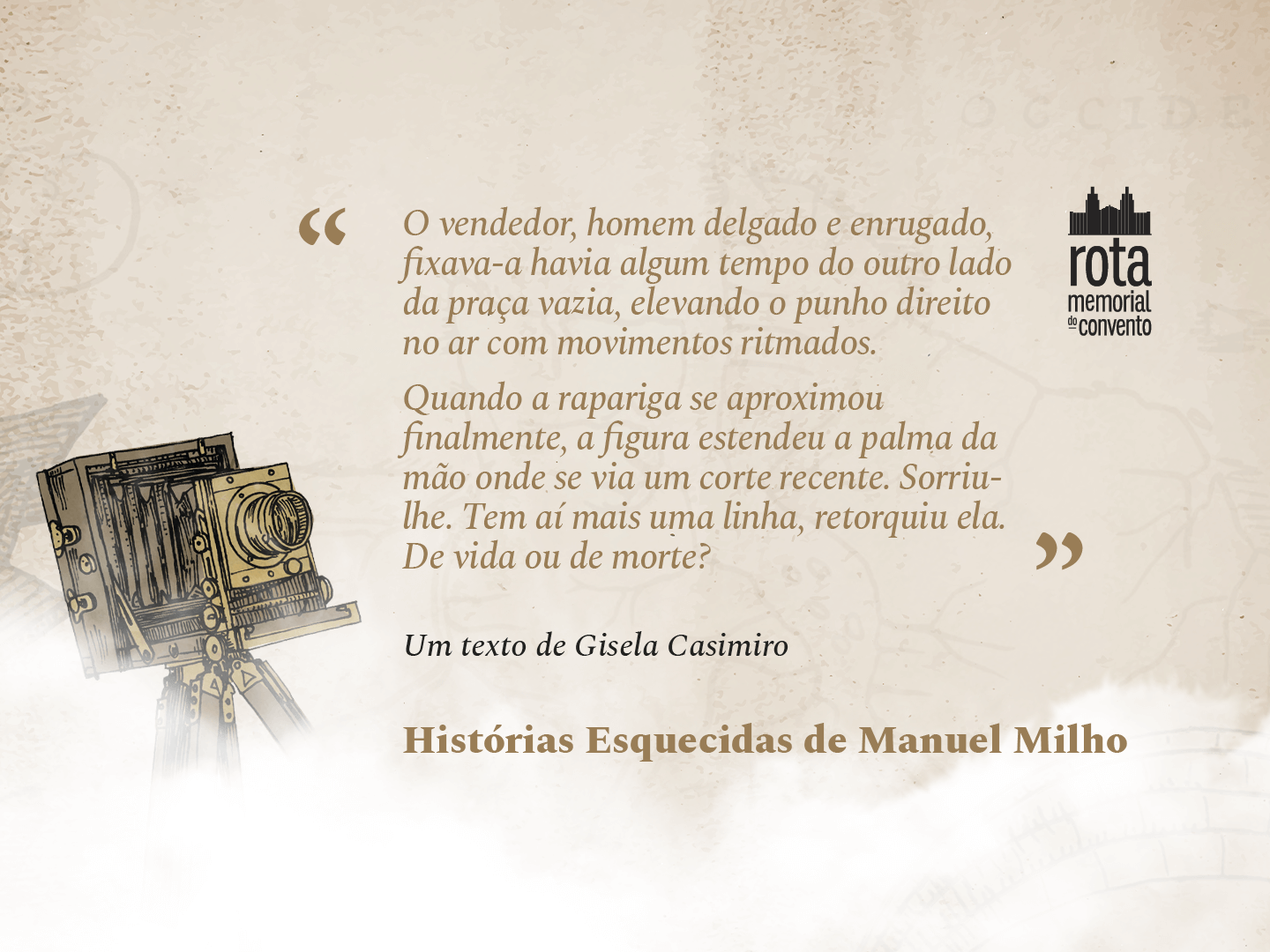 Gisela Casimiro – Gerador – The jewel weighs according to its use

He continued when he interrupted himself. He began when it came across, after which it would occur without account. The seller, small and wrinkled man, gazed at her for some time on the other side of the empty square, raising his right fist in the air with rhythmic movements. When the girl finally approached, the character held out the palm of his hand where a recent cut could be seen. She smiled at him. There is another line, she retorted. Of life or death? Did it cut or added days to his fate? He smiled only with his mouth, looked inwards her, like an eager bird stirred by the crumbs that his girlfriends threw at him in the dream of the night before, amongst an evil laughter, indifferent to his tears and hands covering his head, she kneeling down on the floor. His hand revealed from a secret pocket a pair of light-closed earrings made of dark wood: a replica of the African continent. She put the two continents for the price of one in each ear, satisfied. “I always wanted some of these. How do they look?” The man refused the money he extended to him, but held him his pulse with one hand and, with the other, traced silent the course of each of the client’s lines. “While using these earrings you should not see yourself in the mirror but in the eyes of the living.” She felt a little shiver as he closed her fist softly and pulled away in silence. She groped thorough the inside of the suitcase looking for a scratched mirror she had for years, a souvenir from a museum’s shop. She touched the earrings, as to make sure she still had them. How beautiful, how beautiful! She looked at her hands. She saw the old man moved afar and tried to return his neck to him but the earrings, which for some reason did not come out, now began to grow and weigh more and more.