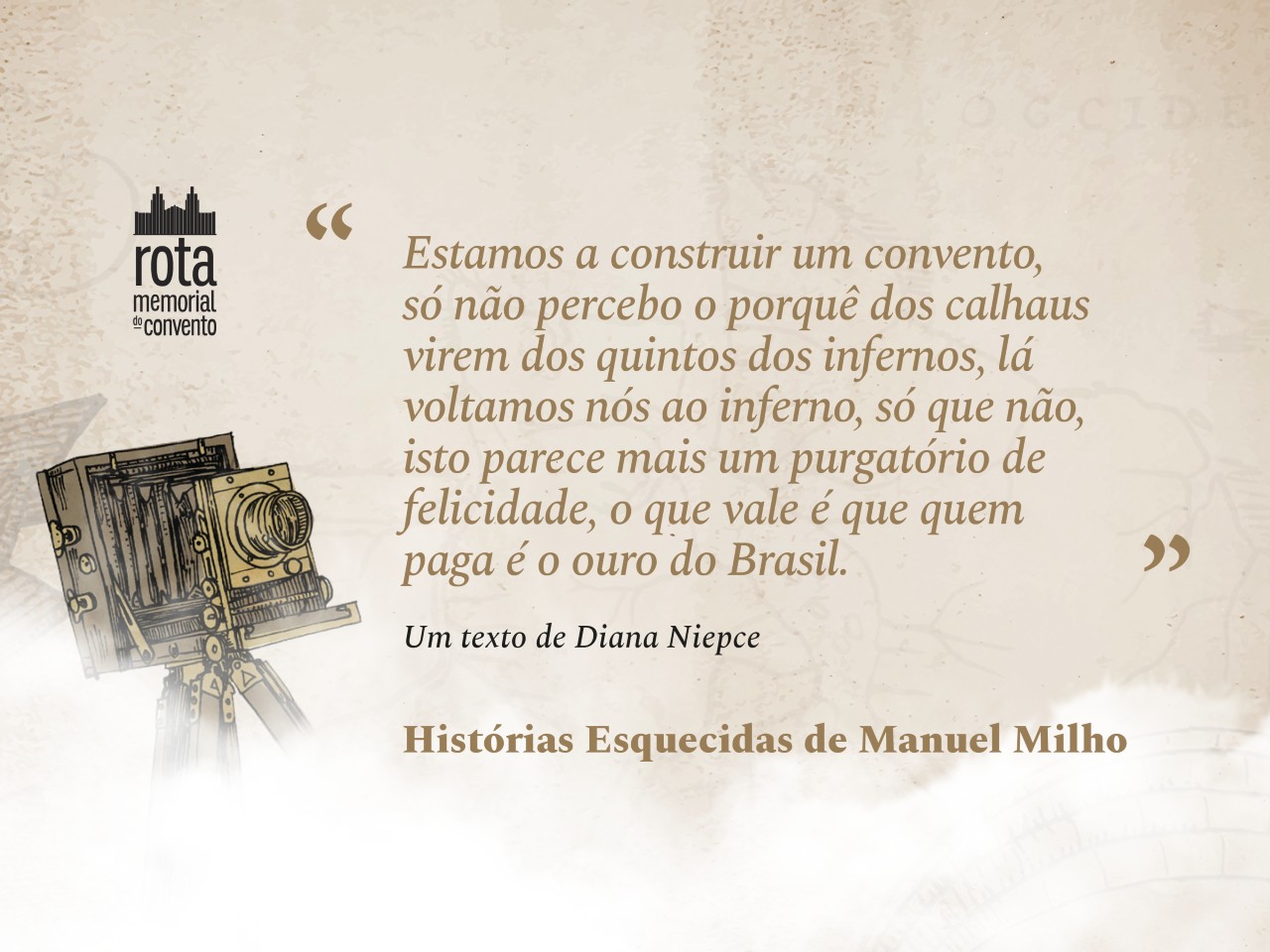 Broken and reeking, are the pebbles

Amidst the pebbles, thurr where some broken bodies are, in the other day a pebble of the size of a tree fell over one’s foot, poor guy, he kept three fingers of his right limb, despite his left was already limping, sciatica’s fault, that or the babes that made him lose himself in wine. It smells dirty, there are pebbles everywhere, lame bodies sleep under the sun, one can’t stand it anymore. The little one’s squinting friend yesterday was saying we was going to hell, this is hell he wanted to scream. There are days I don’t eat more than a straw, they must think I’m a git, like that sad one close to Neptune’s fountain, poor thing she spends the days there tied, and there all they want is to play with the bulls, they think they like the game, they barely care about the feast of bloody lava pouring from them, where life runs away from their eyes. What I wanted was a turkey gobble-gobble, a yellowish rice like the one of precious families on holidays, and yet I get the dust, and even stone I get to eat. Sometimes I imagine the turkey’s dance, drunk as a skunk, foolishly hopping, I rip its head off until the neck dances in spiras, while its twisting body pounces against the walls and in that suffering rush, I giggle in the sadistic pleasure of the sordid spectacle we watch, blind and dirty, always thinking ourselves better, and when the dance ends, one sucks its to the bone. It’s the sloppy miracle, teared apart by the sacred of the delicacy, there are monks, three hundred and twenty-eight that stagger here, as anti-heroes, neglecting the sacrifice.

We are building a convent, I just don’t get why the pebbles come from East Hell, just they don’t, this looks more like a purgatory of happiness, the good thing is that Brazil’s gold pays it. It even seems I can glimpse the announcing hallucination: barrels of wine, barrels of olive oil, tons of rice, cows, all on their way, in the march, sometimes is some jackass bad luck the honour to carry them, and what an honour. ‘But do you never shut up, man?’ I, that am going now to tell you a pretty little story to entertain you, have already to put up with those rooks all day, you’re the last one I need. Each time I think about telling a story I only remember of the other guy killing crabs with a stone, in the army’s make-believe and then making a story of that. I breath deeply, once upon a time there was a girl living in a coffin…