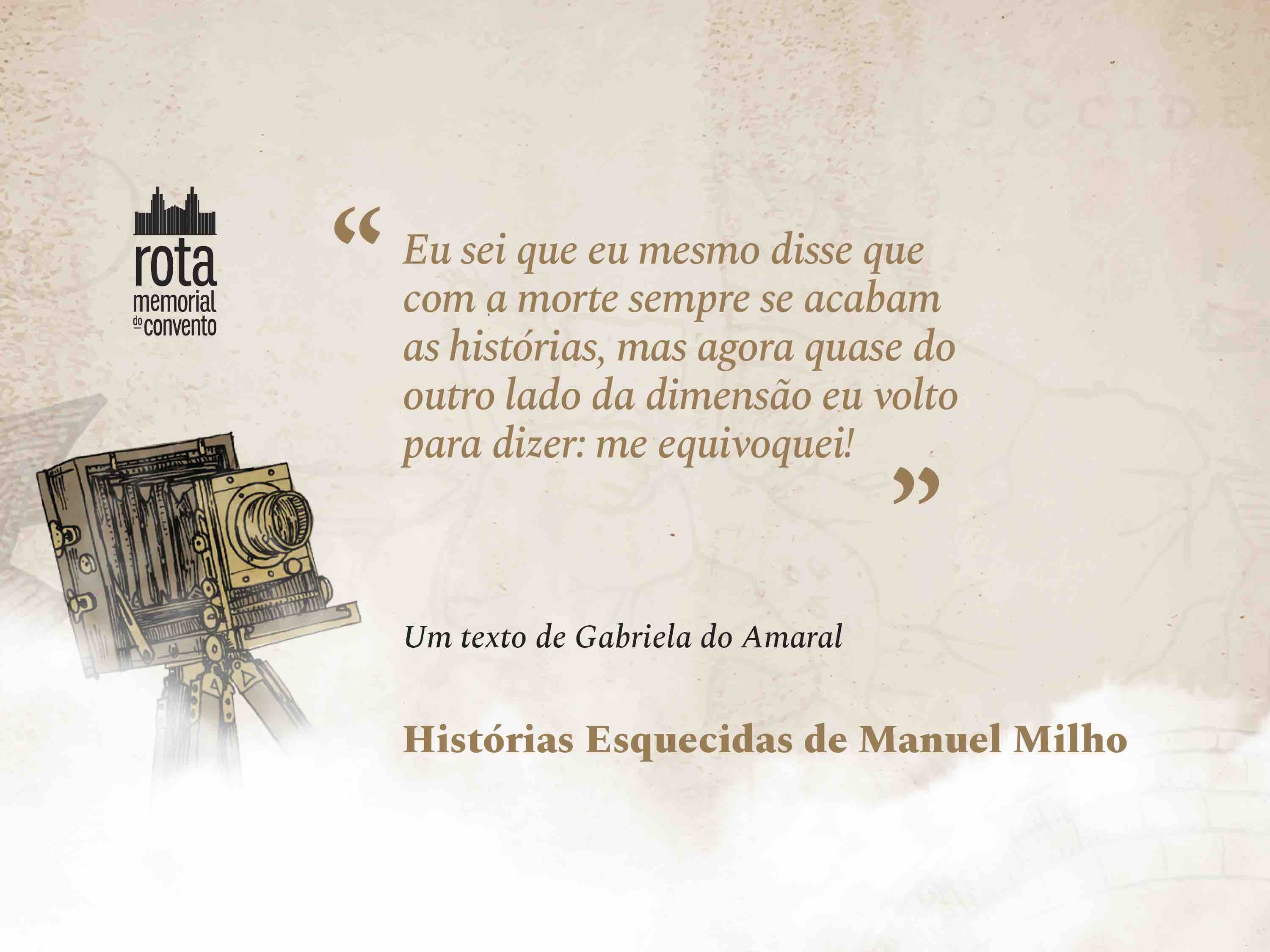 I feel very urban in the subway, is always an exception, as if I was in a large city, in Honk Kong, Tokyo. I feel a sort of shame, as if I was a low-profile criminal, as when I didn’t understand McDonald’s menu; the awe, I feel a perforation around me, as the drawing of myself would detach and leave, as if everybody knew my secret — I’m a suburban, one notices I stand up on the previous station and I never fall asleep, one can see.

This story is not really a story.

I was on the subway looking, reading other people’s messages, and then all of a sudden I thought, or remembered — I’m not sure if it really is a thought, but I never seen these things, I don’t have that thing of seeing memories, it’s more like something encrusted — I looked at the window passing underground and I remembered about being sit down on the wall smoking cigarettes and of the river from where I come. Like that, in a blitz. It kept on going. I felt like exchanging coins to play Megatouch, I recalled the motorcycles parked in front of the games room, I reminded the candles’ processions as of crying at night, and of that one time I went to pierce my ears all by myself and thought on my way back home, that I could die that day because I had pierced my ears; imagined countless houses, reminded of rides in grey cars, ford fiesta, Citroën Saxo, Seat Ibiza, Ford Focus, of somebody’s parents van; thought about the face of a boy, far away, that died of overdose at some Galician people’s home.

I was on the subway, in this, and in a snap, the ceiling drips, I see it, startled, no one notices, but more and more water flows in, it starts to sink through cracks I didn’t notice, the carriage starts to flood, submerges, the hair move slowly as in ‘A Noite do Caçador’¹, even those of the bald man: all breathing underwater with secret, invisible, gills. The floor got a slime over it, a slippery, green-ish texture, my own skin, within the blink of an eye, mineral, at the mercy of a thousand species I cannot name. I see slow largemouth basses, the disgusting-even-when-alive lamprey, sorrels, long siren hair-like plants, the chant you can hear is from the suicidal of the international bridge: the man with debts, the woman that drove her car into the river, the Romanian boy. The windows of the carriage let in streams of light that don’t stay, the metallic sits covered in stone musk, or lichens — don’t know their name, underwater. A suicidal man floats through a carriage and I notice then a sword weighting under the with the laptop on his lap, I see dead soldiers and a woman full of buns in her arms, and I see stolen gold in Amazonas rivers, bodies of people chained to wood of the hold.

A trapdoor open in the bottom of the subway and there is even deeper: an underwater chapel — they say a dragon lived there, I wonder if it was the same that got its ear cut in Corpus Christi, throwing make-believe fire from its mouth, pulled by city hall’s civil servants. From the trapdoor, a will-o’-the-wisp light comes, I don’t descend. I walk and, in the subway, sits are ladies ready to go to the thermal baths, with their caps, women waving without perfectionism, nurses with gowns, beach slippers, the little old people sit in their retirement home waiting the Mardi Gras school parade, I look through the subway window and I can’t stop thinking

When did I learnt to breath underwater?