In Mafra, the Royal Construction comes up in two of the routes used by the King when visiting. The first follows the path that connected Alto da Vela (Royal Construction) to Vila Velha, along the royal roads that, from Cabeço de Montachique or Pinheiro de Loures, passing through Malveira and Alcainça Pequena, were used in the transport of bricks, statues, bells, workers and masters. The second, using the old Sintra-Cheleiros-Mafra Royal Road, through which much of the limestone and marble passed though for the construction of the Convent, accompanies the narrator of Baltasar and Blimunda in the eight days of transport of the Benedictione stone, which tops the porch of the Basilica, in the Blessing Gallery, where the monarchs attended the liturgical rites. 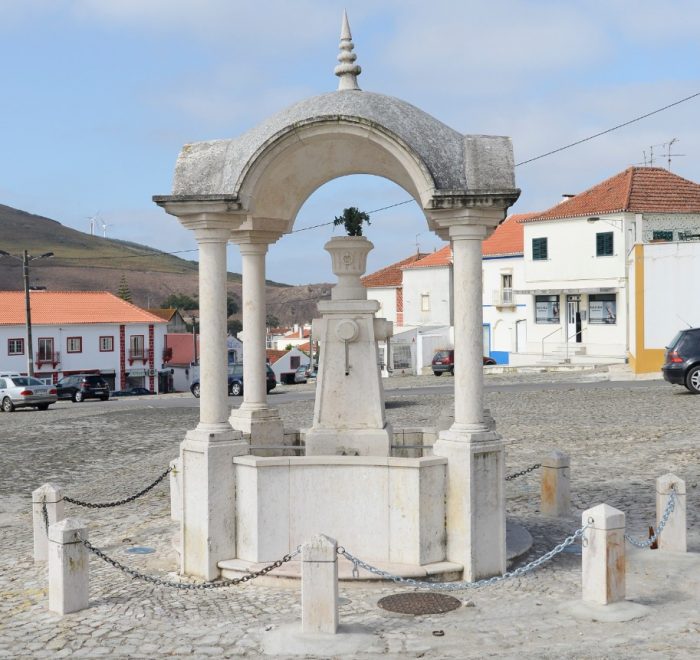 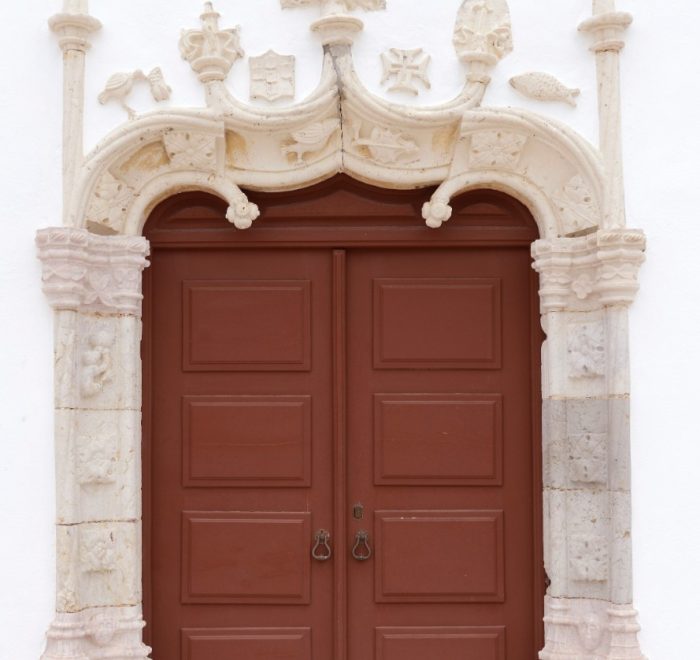 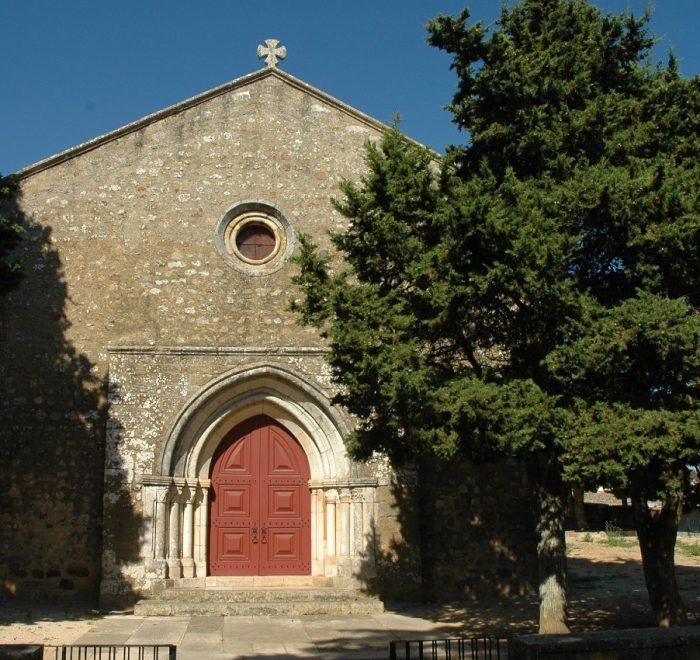 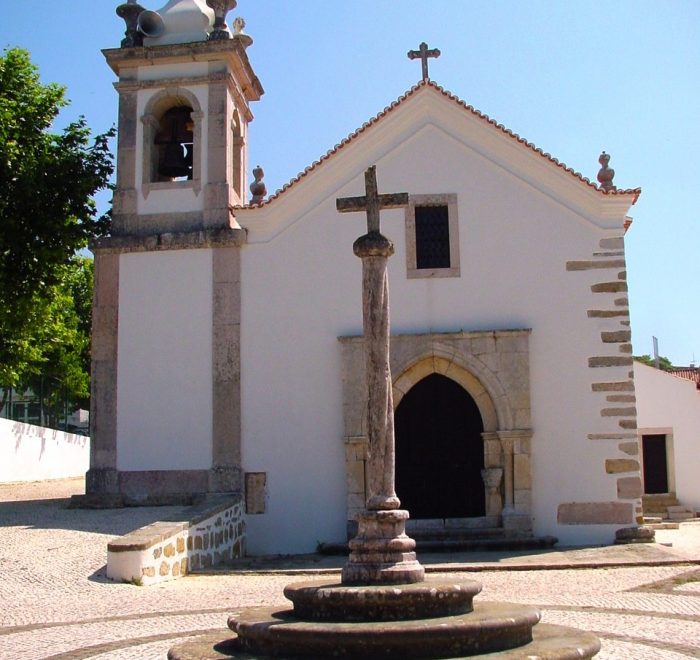