(…) that if Your Majesty promises to build a convent in the town of Mafra, God will Grant your and heir, and after delivering this message, Dom Nuno fell silent and bade friar approach. The King inquired, Is what His Eminence the bishop has just told me true, that if I promise to build a convent in Mafra I shall have heirs to succeed me and the friar replied, It is true, Your Majesty, but only if the convent is entrusted to the Franciscan Order and the King asked him, How do you know these things and Friar Antony replied, I konw, although I cannot explain how I came to know, for I am only the instrument through which the truth is spoken, Your Majesty need only respond with faith, Build the convent and you will soon have offspring, should you refuse, it will be up to God to decide.

A single nave temple, with a sober eighteenth-century facade, bell tower above by an archaic crown, this church is distinguished in the urban network by its monumentality, and was classified as a Monument of Public Interest in 2012. Its existence was already confirmed in the thirteenth century, having undergone improvements and restorations over time, namely after the 1755 earthquake, construction work that was funded by fishermen. It still retains some of its previous elements such as a Gothic arch embedded in a door of the sacristy. Inside, we should highlight the 18th century gilded altars, the image of the Pietá from the late 17th century, and the distinguished sixteenth-century panels with scenes from the life of São Silvestre created by Mestre de São Quintino, also known as Diogo Contreiras. The altarpiece of the Church of São Silvestre of Unhos, of its own, is the result of a commission dating from 1537 by Duke D. Theodosius I and the House of Bragança. From the said altarpiece, possibly intended for the high altar, there are four tablets with scenes from the life of São Silvestre (Saint Sylvester) accompanied by two predellas (platforms) with images of the apostles. There is also another group of four panels of a second altarpiece, perhaps intended for the sacristy, with representations of São Roque, São Pedro, São Brás and São Sebastião, painted at a later stage, possibly between 1560-1570. Outside the temple, the cross is also a highlight. 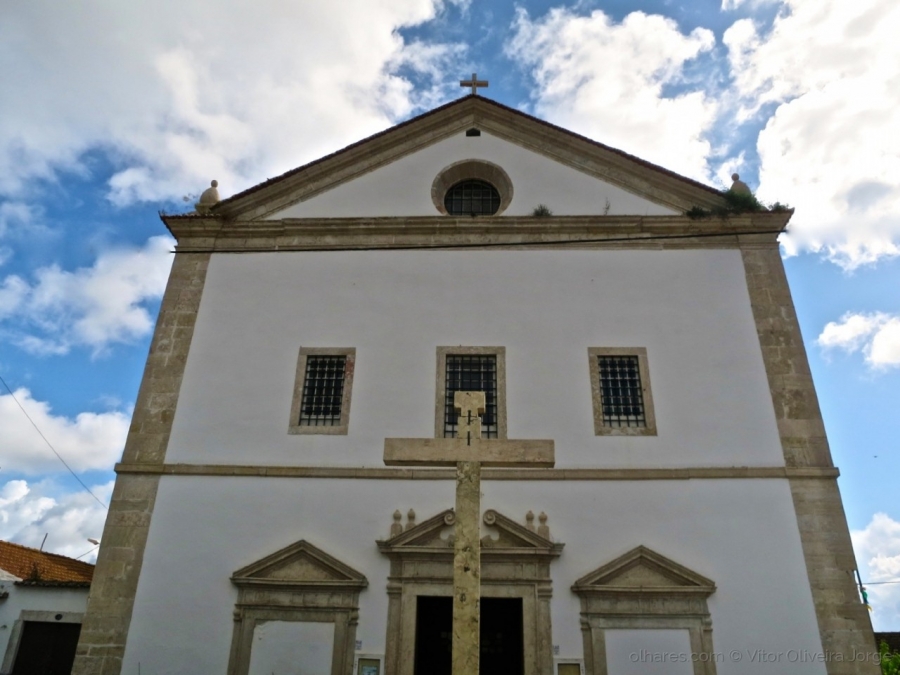 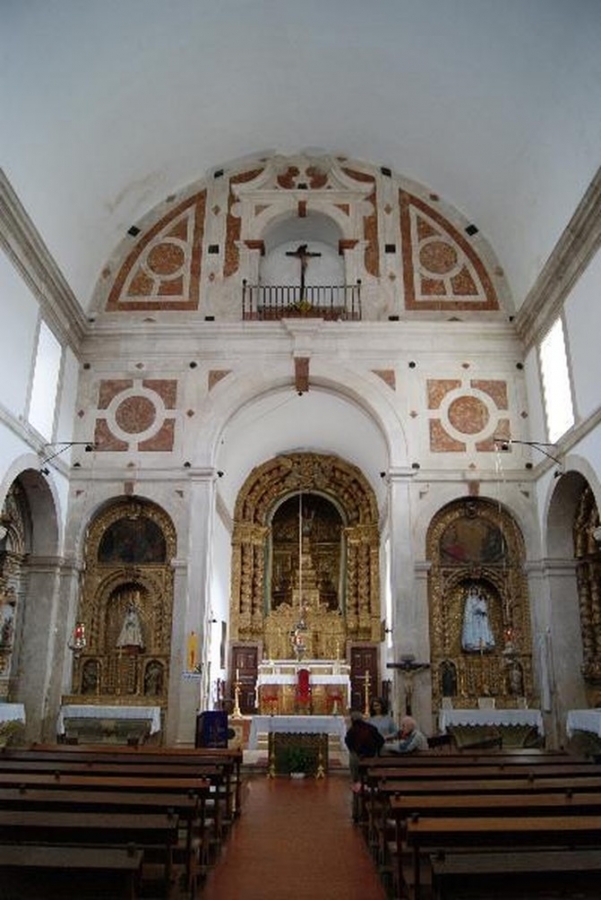 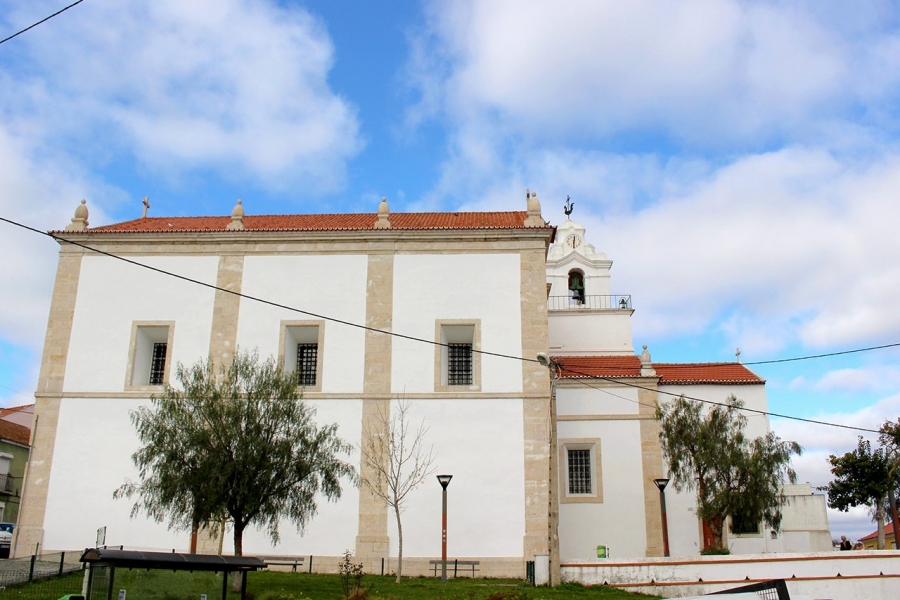 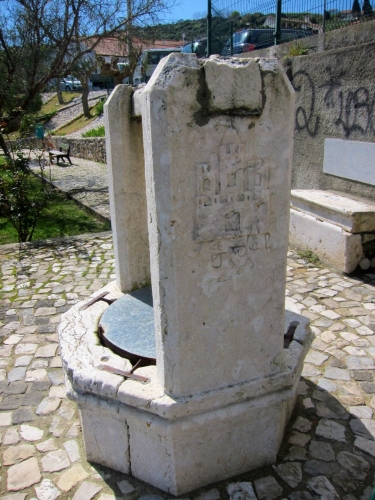 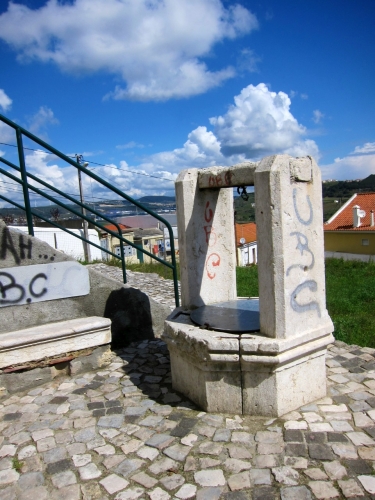 This magnificent Manueline well may correspond to a reference in the Parish Memories of 1758 that describes the existence of a well belonging to the Municipality of Lisbon, as Unhos fit into the boundaries of the city. The well was supposed to have been sought by many people since it was believed that its water contained medicinal properties. This water would supposedly heal stone subtractions and even Cardinal and Patriarch Tomás de Almeida consumed it when he was in Santo Antão do Tojal. The Parish Memories also mention the existence of another well, located inside the church, but already clotted in 1758, where water was meant to have been good for malignant fevers and seasonal colds and flus.

We are told by the Parish Memories that Unhos “Is a seaport which consists of twenty fishermen’s boats, but no longer has the perfection that was given to it by nature, and can still admit many and more vessels of the same quality.” Fishing vessels such as muleta or the batel (Portuguese fishing boats) would be common in these places, as well as other types of boats intended for the transport of people and goods such as cacilheiro boats, widely used in the transport of salt. At the same time, in the eighteenth century, the Brotherhood of São Pedro existed in Unhos composed of fishermen, which affirms the locality’s relevance in the community. In the 18th century, the Calçada de Santo António led to the Trancão River and the area where the boats docked. 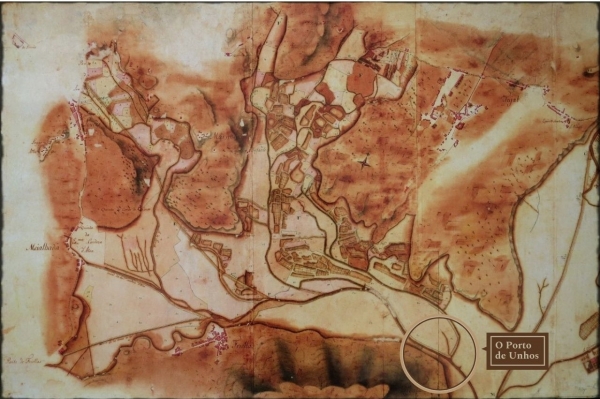 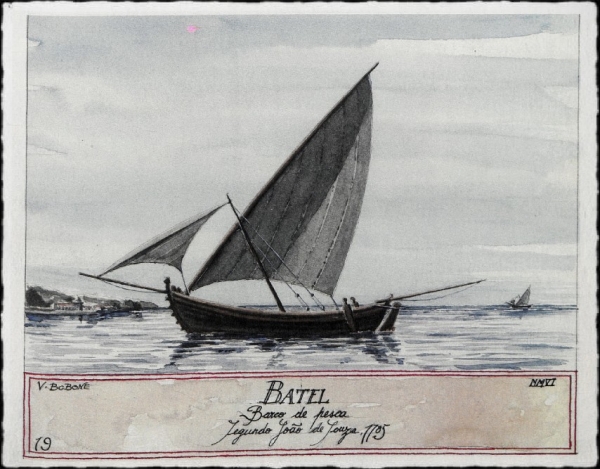 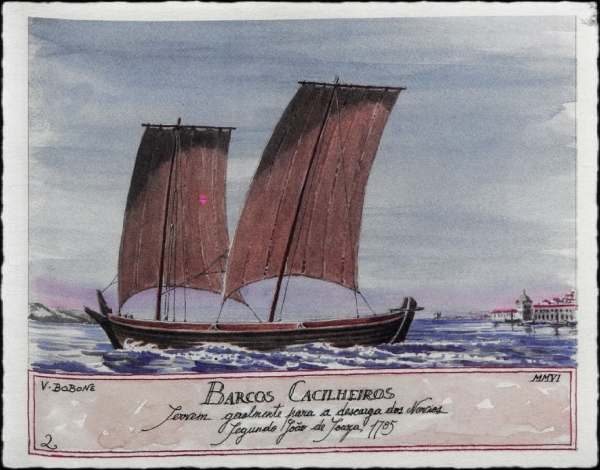 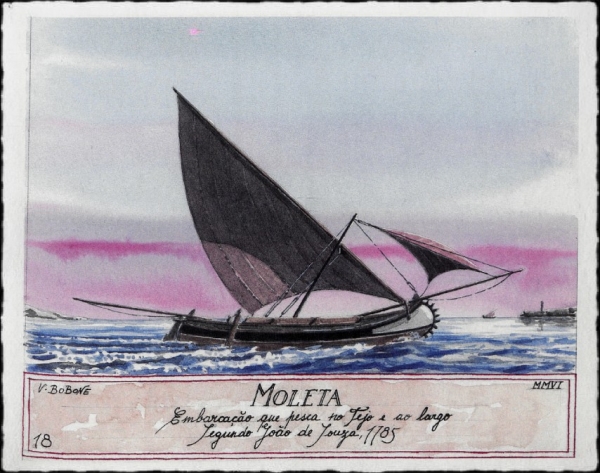